Fat Loss Is As Easy As Breathing

Fat is not lost the way that most people have been led to believe it is. While it is logical to think that because a sweaty exercise session shows immediate results on the scale in terms of weight loss, it is erroneous to believe that this weight loss is fat loss, or furthermore, that this weight loss is anything more than just temporary. Of course it is logical to believe we should celebrate what we see with our own eyes on the scale: after intense exercise or any activity on a very warm day. After all, we see the evidence on a before and after weigh-in session.

Alas, this is merely water weight, which can and usually does re-appear on the scale once one is hydrated and re-energized. The truth is that only 1.6% of our water weight may be bona fide fat loss, through the combined release of toxins, urine, and feces. The other 8.4% of permanent weight loss—FAT loss—is achieved only one way: through exhalation. Yes, we BREATHE OUT OUR FAT while exhaling through exercise (and in small amounts throughout our daily movements and activities each day and night). Therefore, if we were to lose 22lbs. of weight in fat, then 18.5lbs. of that weight will have been lost through breathing, and only a measly 3.5lbs. will have been released as fluids and excrement.

So, sweat all you want, but you are only dehydrating yourself, putting stress on your heart and lungs, and placing yourself in a position of oxidative stress, which is a disturbance in the body’s natural balance.

Oxidative stress is when the body produces an influx of highly reactive oxygen species which out-number antioxidants, which are the body’s regulation and defense team against these free radicals. So, what happens is that endurance exercises and/or elevating the body’s core temperature to deliberately cause excessive sweating not only does NOT lead to permanent weight loss in terms of fat loss, but it also leads to oxidation, an injurious process where free radicals cause a chain reaction that degenerates nerve, tissue, and basically all cells in the body—including the brain. It leads to premature aging and is the culprit of many chronic diseases.

Antioxidants exterminate these free-radicals before they become destructive chain reactions; however, in a state of oxidative stress, the free-radicals are so numerous, that antioxidants don’t even have a chance to fight. Thus, the body endures oxidative damage with endurance exercise and raised body temperatures, almost no better than if those who put themselves into oxidative stress by doing absolutely nothing and who lead a sedentary existence with unhealthy eating and lifestyle habits.

It is important to note this, because people have been led to believe that inordinate amounts of sweating by raising their body temperatures through layering clothes while exercising will help to “detox” and shed fat, or by jacking up the heat in the work-out room or studio, which is even more dangerous, as is seen in the ridiculous and ludicrous new fad of “hot yoga.” This is completely counterproductive, as they are killing the body’s special detox forces, the antioxidants, by overproducing free radicals in doing these activities.

As was stated above, permanent weight loss in the form of fat burning is done mostly through exhalation. Fat becomes metabolized as Carbon Dioxide, and we breathe it out as gas.

The result is that the fat cells shrink, and the rate of time it takes for these fat cells to shrink and to reach our true weight-loss goals depends upon how intense the exercise is that we do, as well as doing exercises such as weigh-resistance ones which increase the amount of muscle being built and maintained. The latter is crucial to fat management, as muscle helps to boost resting metabolism, which equates to burning fat in even a resting state. Combine this with our mindfulness and discipline in being responsible with our daily caloric intake, and we have the key to losing weight, in the form of fat, permanently.

Therefore (∴), if you think about it—when you go to a cardio section of a gym, or to an aerobic or cycling session in a work-out room, or most certainly to a “hot yoga” session in a room with the thermostat maxed out, you are essentially breathing in everybody else’s fat and toxins for your 45 minute to an hour session.

The purpose of this small piece of information is to clear up the misconceptions the majority of the population has about weight loss, in terms of true weight loss —in fat—, as well as help people to understand that torturing themselves through forced sweating in uncomfortable attire and extreme temperatures does nothing for permanent weight loss. If anything, heightening the body temperature serves only one function: OXIDATIVE DAMAGE. All cells in the body, including brain cells, are damaged, and anti-oxidants are zapped the more your body temperature is raised and the more dehydrated you are.

Over time this leaves you with fogginess and confusion, as well as to an impaired immune system, premature aging, reproductive damage, fertility problems (including irregular menstrual cycles, dysmenorrhea, and erectile dysfunction), and depleted of normal energy levels. It also causes direct problems in the release of three of the four neurotransmitters; neurotransmitters that rule over our moods of happiness, motivation, self-esteem, and simply an overall ambience of feeling good (seratnonin, endorphins, and dopamine), and indirectly affects a fourth neurotransmitter released during intimate moments (oxytocin), by lowering libido and putting a damper on sexual performance.

Oxidative stress is a major contributor to a plethora of illnesses and disorders that will have to be elaborated upon in a separate segment. In the meantime, just avoid oxidative stress by enjoying a FUNCTIONAL work-out (some intermittent sprints, calisthenics, plyometrics, weightlifting, brisk walking, hiking, splitting wood, actually participating with your dog’s playtime in the park instead of just standing there on your phone) in some fresh air and sunlight the way humans were naturally intended to do. Along with taking up such activities as listed above (if you don’t already), avoid long sessions of low-intensity cardio such as jogging, cycling, elliptical machines, and engaging in low-to-medium-intensity endurance sports (such as soccer, tennis, etc., which last for hours).

The reason you should avoid these is due to the little-known fact that within 20-25 minutes, the body reaches the beginning stages of oxidative stress. Endurance exercises are extremely unnatural. Instant evidence of this can be seen by the easy way through a comparison that has been made countless times: Compare a picture of an endurance athlete (such as a long-distance runner) with a power athlete (such as a sprinter) of the same age. The proof of what causes oxidative stress will be right there staring back at you.

Means of fitness should be attained and maintained through high-intensity, functional exercises that last no longer than 15-30 minutes, done almost every day if possible, and these activities should double as a benefit to making our bodies stronger and contribute to the muscular gains that make for a very aesthetically pleasing and balanced, youthful physique and mindset. 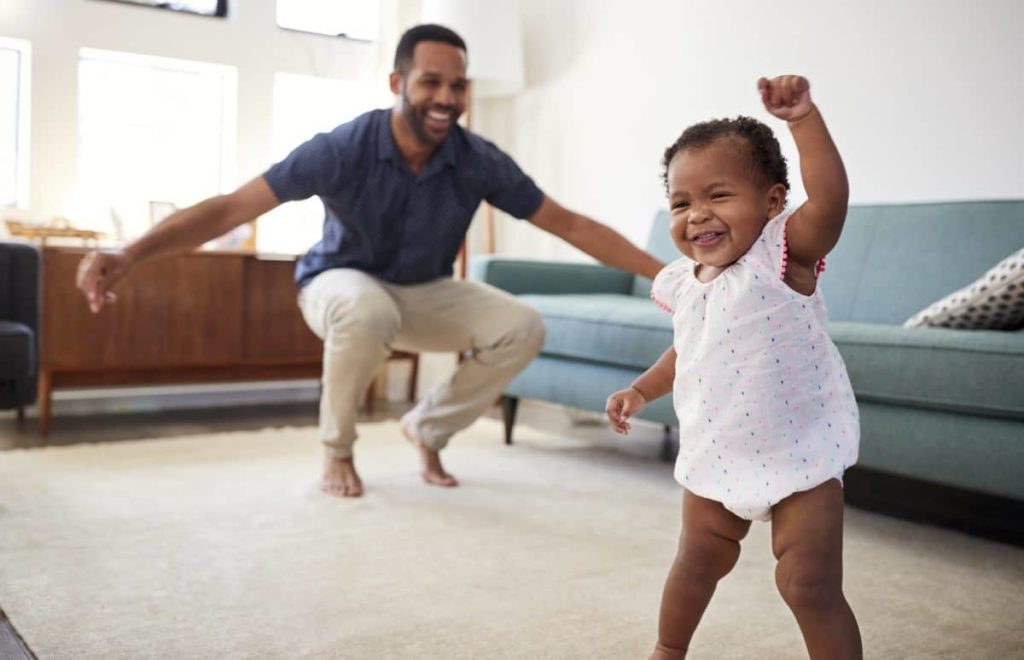 Exercise Should Make You Feel GOOD!

Exercise Should Make You Feel GOOD! 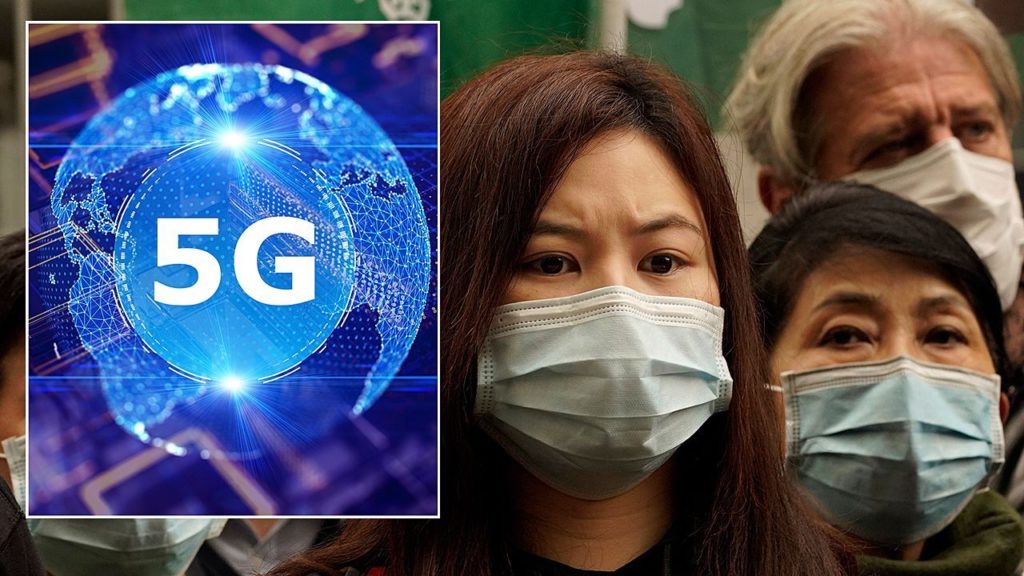