Italy is now in the midst of trying to contain a “Coronavirus” epidemic. The nation, which made a deal with Huawei and has been infected by 5G since June 2019, has suddenly become the newest battlegrounds for the “disease.” I said in my article, “Coronavirus (Covid-19) Is Not What You Think,” that if you want to know where “Coronavirus” will spread to next, it won’t make sense geographically like the path of an actual plague, which would be similar to a wildfire. Instead, if you want to know where “Coronavirus” will hit next, you will look for the places that have proudly launched 5G, which are most likely to be associated with Huawei.

Shame on Italy’s new government that we had so much faith in! A government that we thought was the only government in Western Europe to stand up against the dangerous migrant situation sweeping across the continent East from the Atlantic! Having been invaded by 700,000 migrants, new Prime Minister Giuseppe Conte was heavily criticized by other EU “leaders,” most specifically France’s Emmanuel Macron, for rejecting a boat filled with 500 African migrants. He was labelled “unsympathetic,” and “fascist,” and was compared to being “the Donald Trump of Europe.”

Speaking of whom, and as we get back to the main point of this article, United States President Donald Trump made grave warnings to the new Italian Prime Minister of Innovation, Paola Pisano, as well as Prime Minister Conte, about 5G, and ESPECIALLY about making any deals with Huawei.

Well, in December, the headlines in Italian news were all about how they were making deals with Huawei and that the government should be open to that. Huawei has taken over the Italian nation, and infected its vibrant people with airwaves that quickly break down every cell in their bodies.

While the Italians and their light-hearted sense of humor are having some fun by making the best of this epidemic and making the surgical masks into a fashion statement by adding Carnivale di Venizia-like feathers and such on them, the Italians look foolish.

The Italians are foolish for being duped by their new government that was supposed to have protected them from invaders. The thing is, while the Italian people were distracted by the anticipation about getting a new Prime Minister who would balance their budget and protect their borders from invaders from the Middle East and Africa, their Prime Minister went ahead and allowed invisible Chinese invaders to infiltrate their country…in the form of a bio-weapon known as 5G mmWaves. Poor Italy!—now they will lose a portion of their beloved elderly population, and the younger generation will be rendered sterile—if they even make it to their prime years! And they’ll chase dragons by blaming a made-up culprit called “Coronavirus” that the Chinese suddenly started getting from the already hunted-nearly-to-extinction Pangolins (lies!).

When is anybody going to make this connection! Coronavirus is NOT a contagion that is making people ill and killing 2% of its victims!!! It is NOT a “virus” that the Chinese caught in their absolutely disgusting, putrid, hell-hole of a live-animal market! Of course, I absolutely believe that the Soul-less Chinese should all be shot for their involvement (including those who were apathetic) with horrid animal cruelty allowances, but what does any sane person expect from a people who collectively have been conditioned to have no regard for even human life whatsoever, much less that of animal life?

But I digress. What I am trying to clearly declare here is that the “virus” did NOT come from one of their disgraceful live-animal markets in Wuhan. It did not come from bats. It did not come from that cute little pangolin critter that the Chinese almost hunted to extinction for its supposed use as an aphrodisiac in this infamously emotionally disconnected population. It almost sounds like they made that excuse so that they could get the go-ahead to continue the killing spree on that defenseless creature!

No. Coronavirus arrived with the wind…in the Oxygen molecules that are infected by and with 5G. 60gigaHertz absorbs 98% of the Oxygen that is in the Air (as was seen CLEARLY in a now-suppressed study done in 2001)… and Oxygen makes up 20.95% of Air, leaving us with altered Air made up of only 0.419% Oxygen. The lungs cannot get enough Oxygen when the Air is being altered after being infected by the 5G mmWaves. Therefore, it fools the unthinking public by feigning Pneumonia-like symptoms…the patient convulses as it begs for breaths of Natural Air…Natural Air that no longer exists. What we basically have here is SEVERE Altitude Sickness-like symptoms mixed with Radiation Sickness. The cure for “Coronavirus” is removing yourself from 5G… and dousing yourself in some negative ions, far away from any cities in something called, “Nature.” Why don’t we wise up to the bio-weapon that is 5G, and stop blaming “Coronavirus” on everything other than our own selfish lust for convenience in this “now, Now, NOW…me, Me, ME!” generation, huh? Think for yourself: Throw away your stupid Smartphone, and save yourself…and some Pangolins. 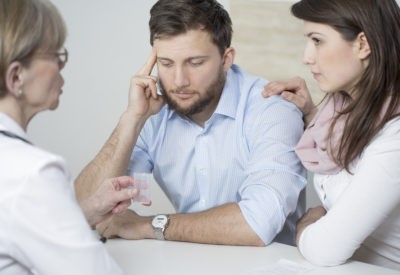 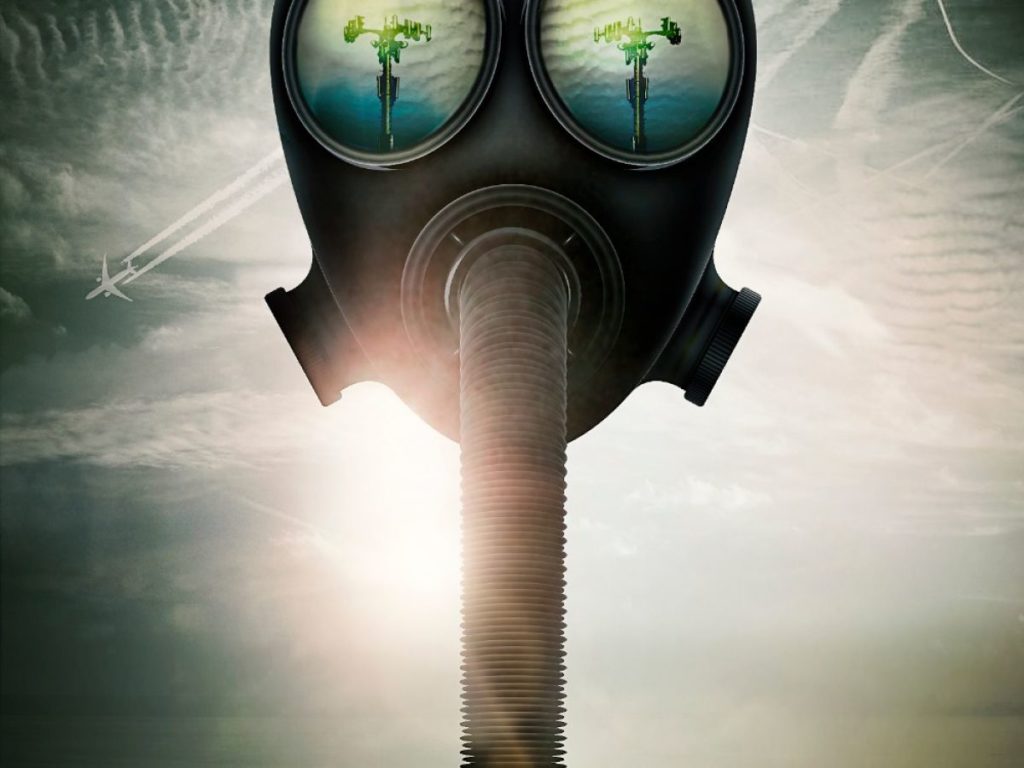